Moltaqa is a newly opened Moroccan restaurant in Vancouver’s oldest neighborhood – Gastown. It is an intimate space that allows you to escape the city for the night. As you step in you get a feel for Marrakesh and the taste of Moroccan cuisine – with authentic décor, lanterns that cast patterns of light throughout the restaurant and slow-cooked succulent tajines.

Moltaqa adds Morrocan flavour to Vancouver’s restaurant scene, but what is Moltaqa? What is Moroccan cuisine? This was one of the first challenges we faced. Moltaqa connected with SYN Interactive just five months after their grand opening. They had a weak launch – not many people knew they were even open for business, let alone know how delicious Moroccan cuisine is. Demographics – Moltaqa serves a wide variety of traditional and westernized Moroccan food – that meant they could appeal to a range of demographics that they needed help to find. Lastly, we faced the challenge of determining their audience and then bringing them in during their down times.

First we needed to be heard and seen, second, we needed to educate locals on Moroccan cuisine. Our strategy was to implement a brand awareness campaign combined with a social media strategy and supported with paid social and Google to increase restaurant foot traffic.

In order for Moltaqa to break into Vancouver’s restaurant industry, we needed Vancouverites to know that Moltaqa even existed. We began with building up Moltaqa’s brand awareness to register with the local crowd. Then we ran into the issue of locals are not aware or familiar with Moroccan cuisine. Now, what was SYN Interactive going to do to help educate the city?

Well, some fresh and new content was definitely needed – our team started video production and photography to really capture the culture, environment and showcase the mouthwatering Moroccan dishes offered. We created a killer promotional video, took some amazing photography of that would really entice people to want to try the food. Our team focused not only on the cuisine but it was also important to showcase the cozy environment, concept, and design.

Using our videos and photos we launched a social media strategy to improve and increase brand awareness of Moltaqa. At the same time, we needed to determine Moltaqa’s demographics – we leveraged Instagram and Facebook to do so. Our team continuously monitored and adjusted Moltaqa’s audience to find and narrow down the best demographic for Moltaqa and during specific times.

Moltaqa was new to AdWords, our team worked closely with them to create a detailed PPC strategy to bring people in. Our strategy included targeting the type of food that people were searching for, and showing the right ad depending on the day of the week and time of the day – this with the combination of Facebook ads resulted in an increase in foot traffic during the slow times and led to an increase in restaurant reservations. 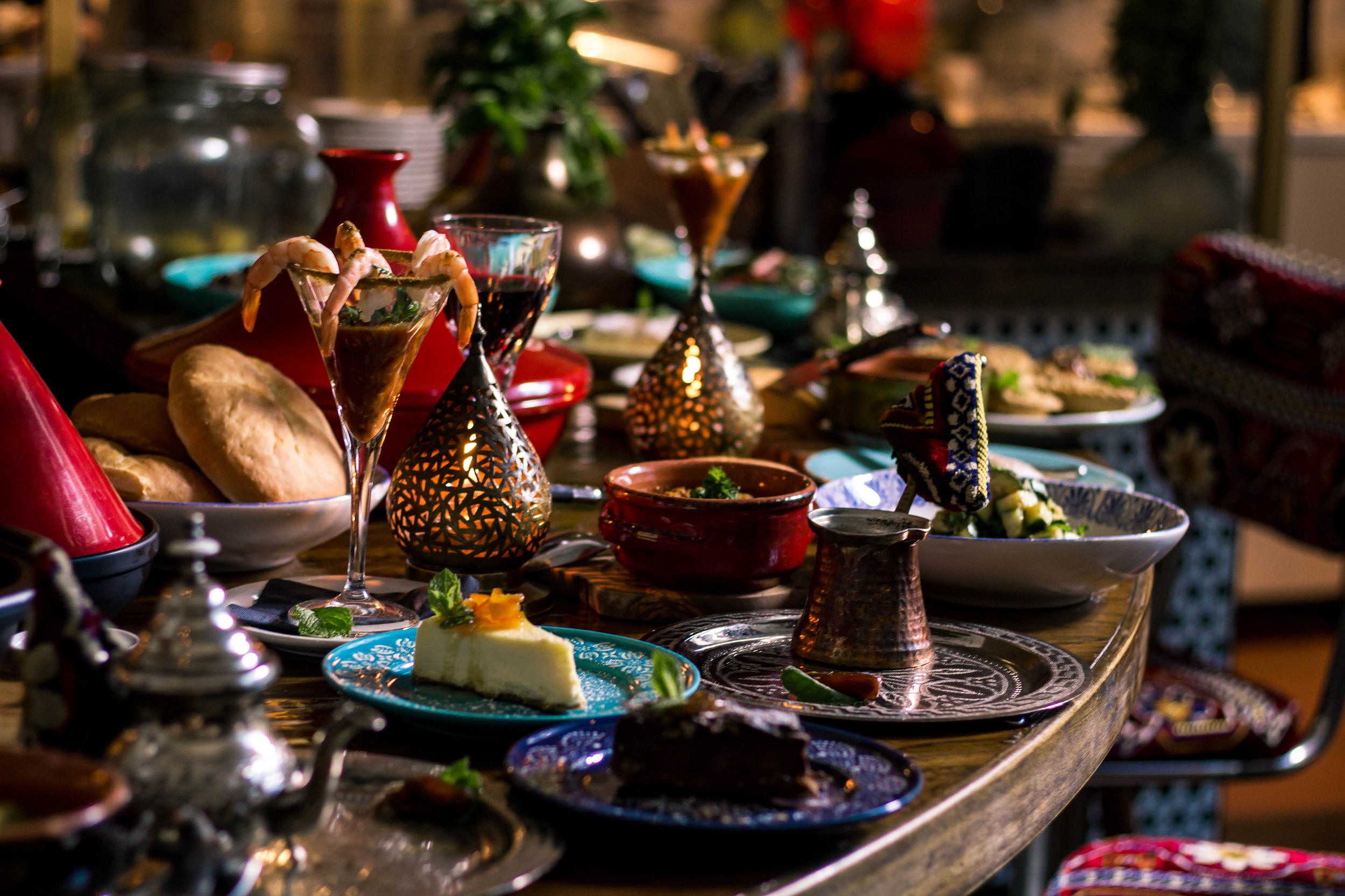 Paving a path of success for the taste of Moroccan Cusine in Vancouver, to date some of our achievements include: 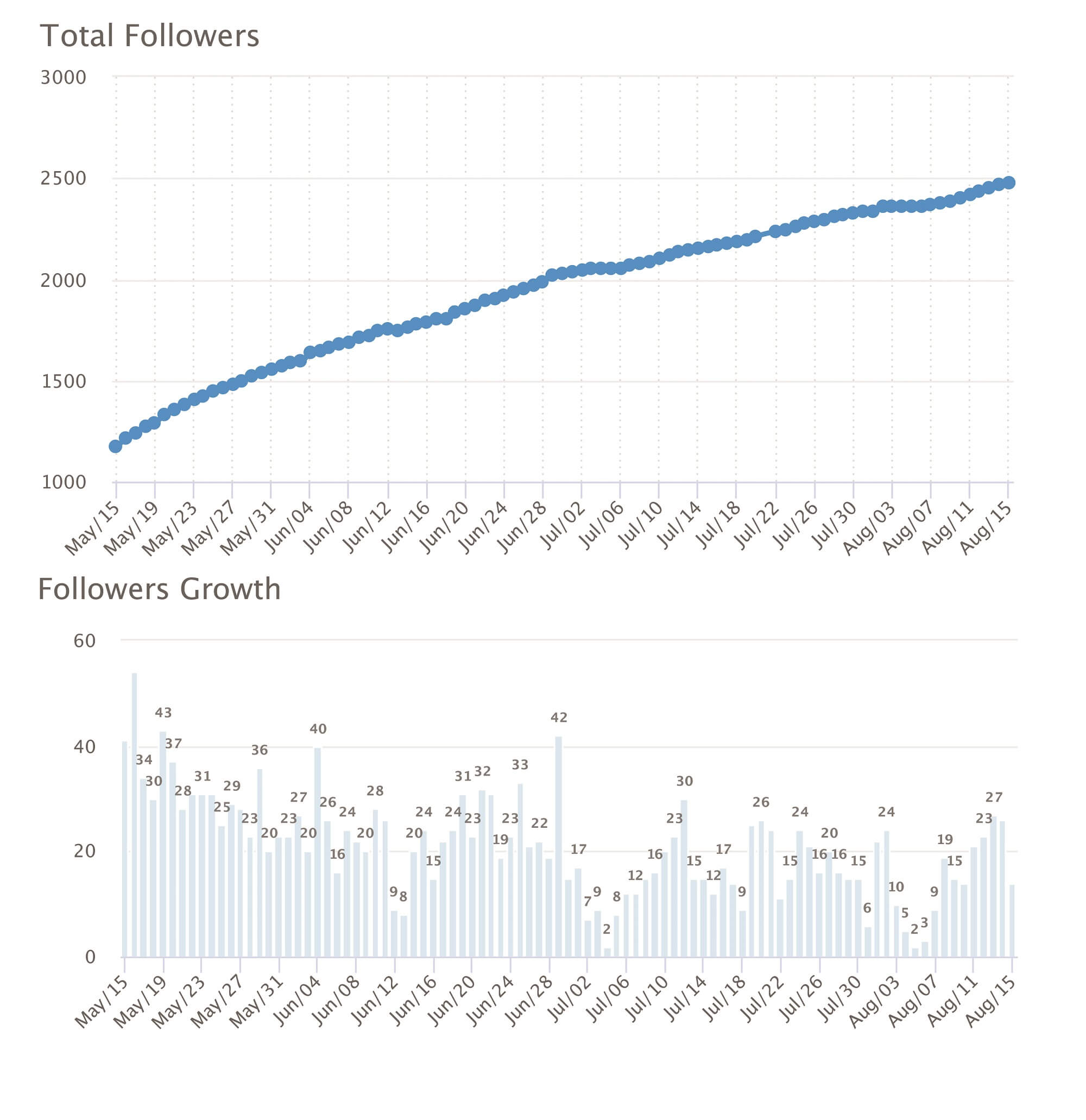 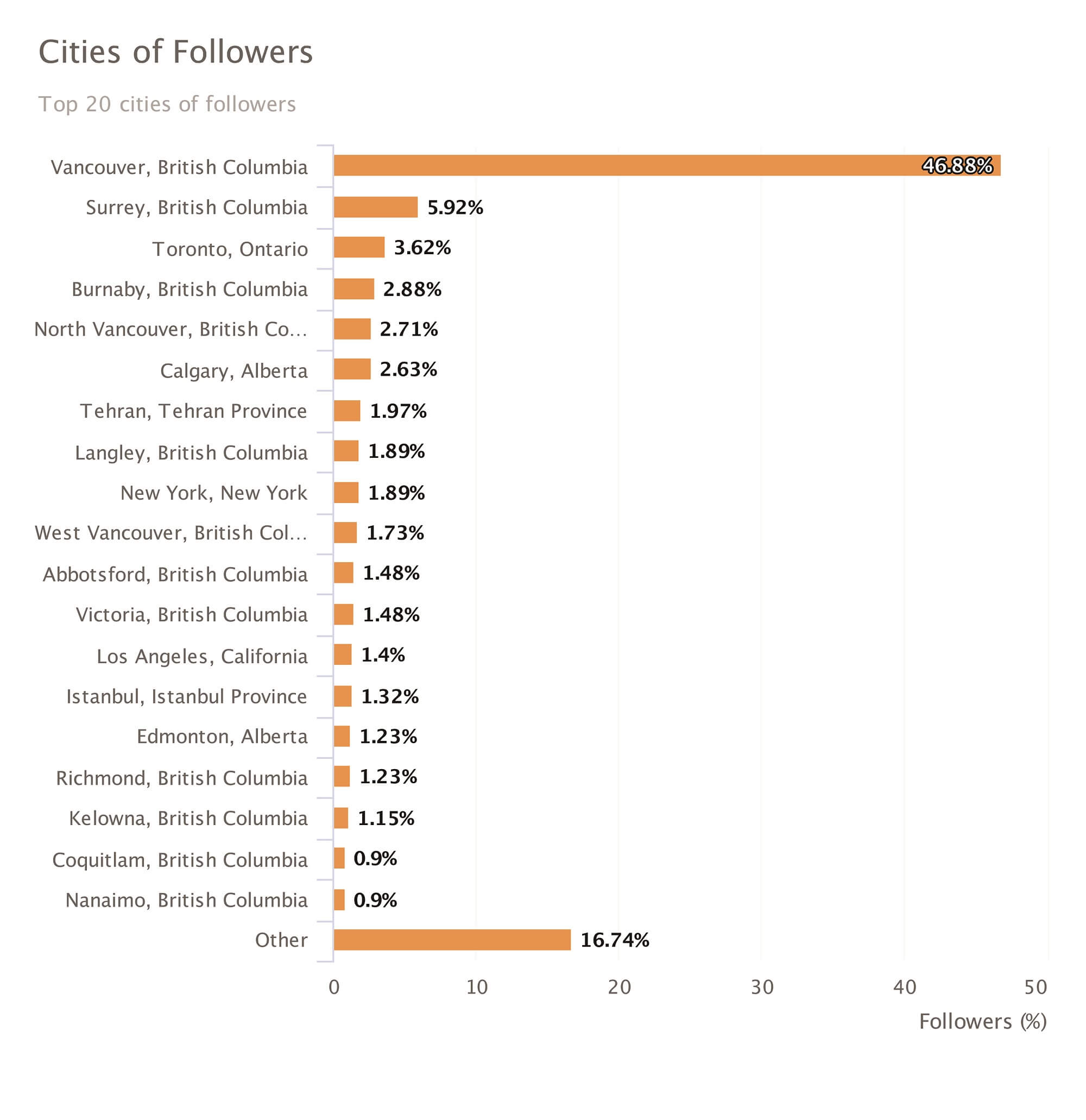 Ready to get started WITH US ? 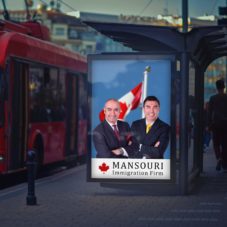 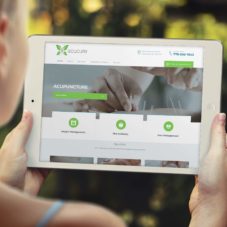